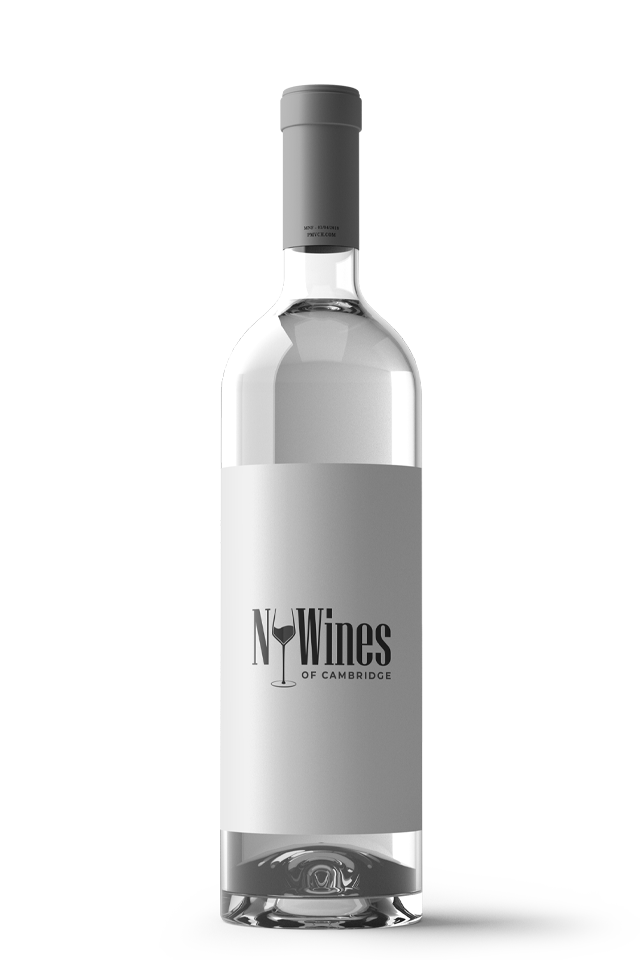 " Granbazán was established in 1981 by the Otero family, but it was bought by Pedro Martínez Hernández, owner of Baigorri in Rioja, in 2017. The 14 ha (35 acres) of vineyards in Tremoedo, near Cambados, wrap around a striking, neoclassical château covered in bright blue tiles, which houses a partly sunken winery. This wine comes from south-eastern and eastern vineyards just one kilometre (half a mile) from the sea on sandy granite soils. 35-year-old pergola-trained vines with a range of Albariño clones are hand-picked, and for this particular wine they hand-select grapes that have a golden skin colour. The wine is made from free-run juice with 12 hours’ skin contact, which then undergoes spontaneous fermentation in stainless steel. Then it is aged on fine lees for eight months.

You could drink this over the next four years – good Albariño can take age well – and it is, to state the obvious, the perfect seafood wine. If you’re going traditional, try caldeiradas (a local fish stew with onions, potato and vinegar), or pulpo gallego (octopus with olive oil, paprika and cayenne), or scallop baked in its shell with tomatoes and breadcrumbs. Northern Galicia is also the home of padrón peppers, so this is the perfect excuse to fry up a bowl of these in olive oil and sprinkle generously with salt flakes. They’re also a natural partner for empanadas (Galicia has its own riff on the empanada, in fact) but if you’re not brave enough to tackle that pastry, a normal chicken pie will do just as nicely. We had it with grilled asparagus, olive oil, black pepper and burrata, and it was perfect. 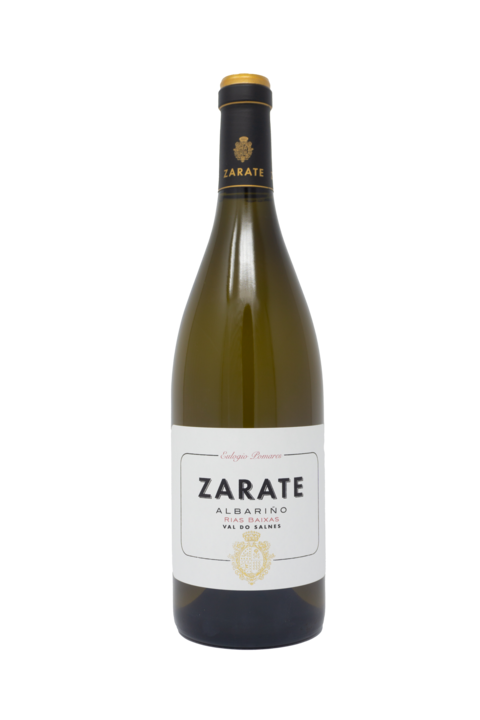 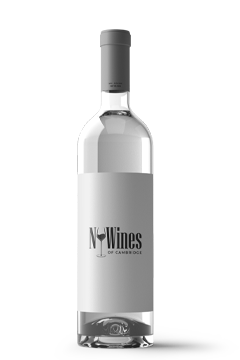